Warner Bros Theatre Ventures and Langley Park Productions are doing a very limited one month off-broadway run at the National Theatre in Washington, DC of Beetlejuice, a full length musical based on the 1988 Tim Burton film. There are plans to bring it to Broadway in mid 2019 but details are unclear as to where.

Tony Nominee Alex Brighten (known for his role as the lead in School of Rock) will play the title role and Sophia Anne Caruso (Blackbird) will be playing the role of Lydia Deets. The musical is directed by Alex Timbers (Peter and the Starcatcher) and claims to be giving us a Beetlejuice who is “ruder, raunchier and frankly, more repellant than ever.” The score is by Eddie Perfect, who wrote songs for the King Kong musical. 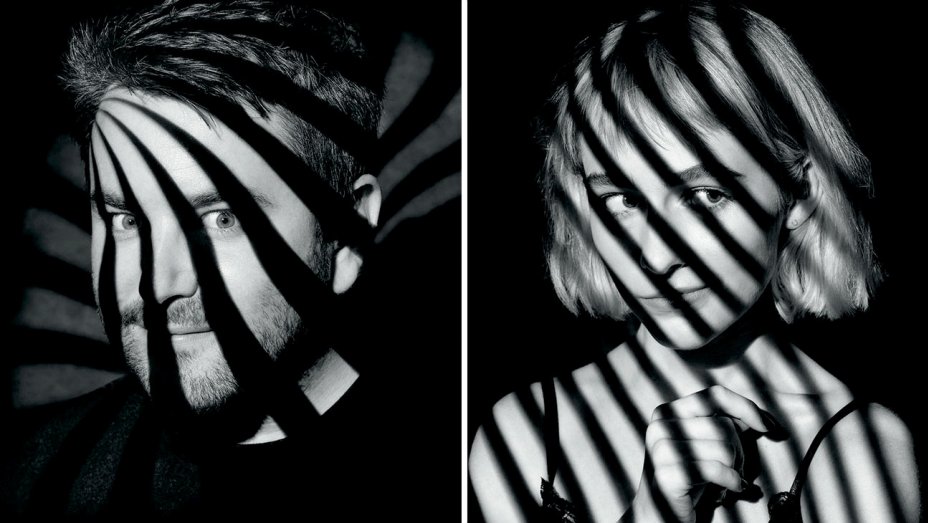 Further casting has yet to be announced but we shouldn’t have long to wait. Beetlejuice is set to begin performances on October 14th and officially open on November 4th. 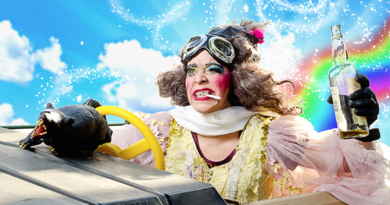 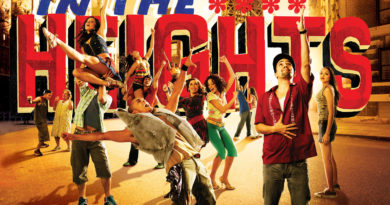 In The Heights, In Movie Theatres 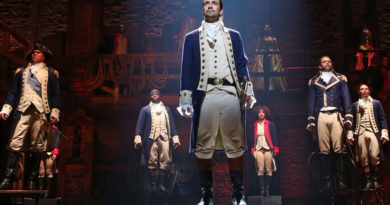 A New War Sees Hamilton As The Prize